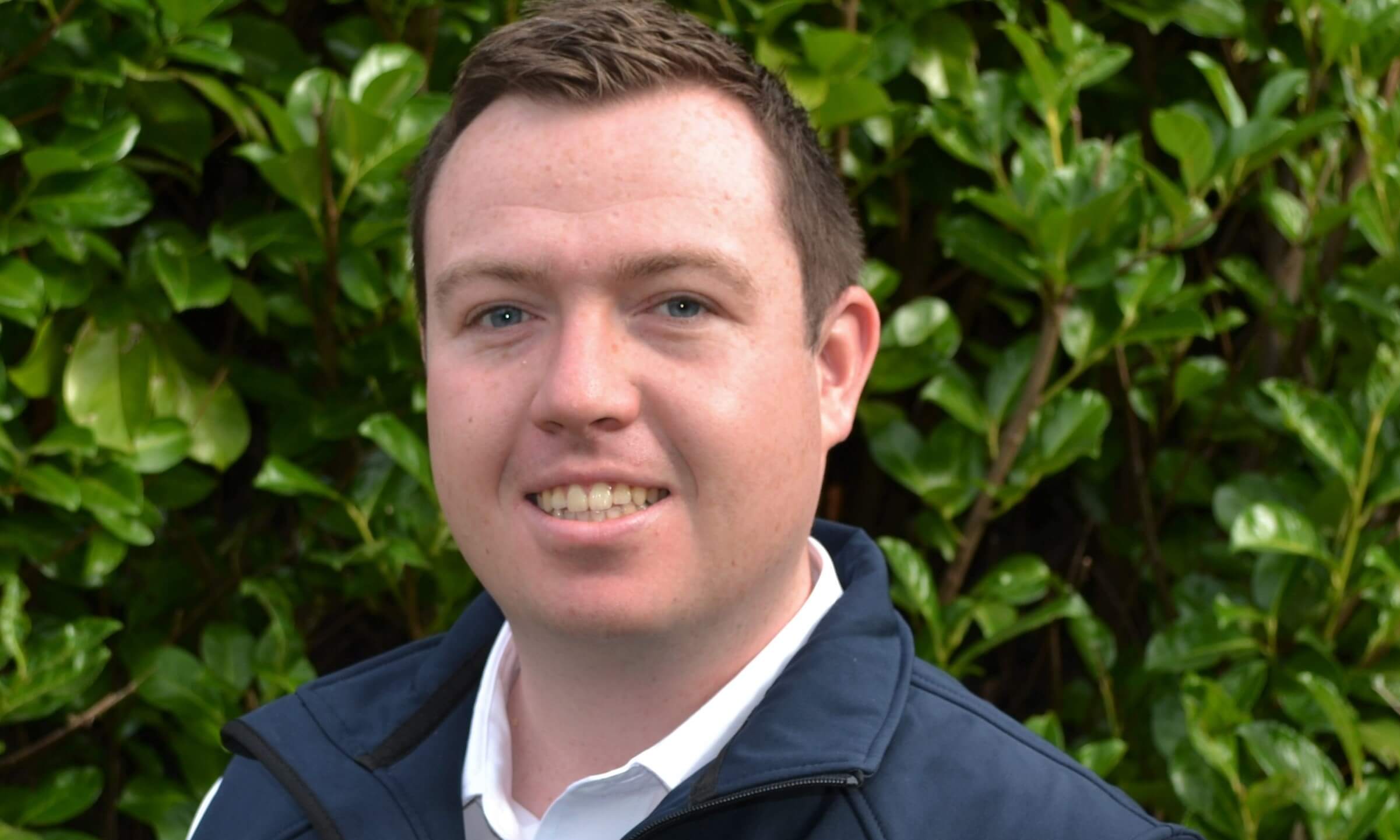 The Jockey Club has announced that Joe Callan, currently working as Sales and Nominations Manager of the National Stud, has been appointed as interim General Manager of Market Rasen Racecourse.

This will be on a fixed-term basis for 12 months beginning on November 1st, in anticipation of General Manager Nadia Powell beginning her maternity leave in mid-December.

Joe said: “I’m thrilled to be joining the team at Market Rasen and really excited about the opportunity to work at a course which is so popular with participants and racegoers alike.

“I’ve been lucky to work with some great horses and people in my time at The National Stud and I’m looking forward to a similar experience on the racing side of the industry.

“As a course which is well known for showcasing some of the best young Jump racing talent as well as being hugely popular with the local community, I can’t wait to get stuck in.”

Joe grew up immersed in Irish racing and breeding, with his passion for horses strongly influenced by his family.

Spells at The National Stud under Brian O’Rourke, in Australia working for Gai Waterhouse and Arrowfield Stud and in Ireland for both David Cox at Baroda Stud and David Myerscough at Colbinstown Stud led Joe to enrol in a diploma course at the Irish National Stud in 2016.

Later that year he was accepted onto the prestigious Godolphin Flying Start Programme, following the completion of which in 2018 he was appointed as Sales and Nominations Manager at The National Stud.

Whilst in that role he has embarked on the Thoroughbred Industries MBA at Liverpool University.