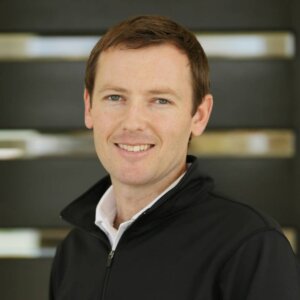 Scott Calder is Head of Nominations and Sales at Cambridge Stud in New Zealand. Prior to this, Scott was employed in the Sales and Marketing Department at Coolmore’s Ashford Stud in Kentucky, USA. Scott joined Coolmore Ireland directly out of the Godolphin Flying Start program in 2011 originally working in a marketing position. He spent a year and a half there before relocating to the USA to undertake his role at Ashford where he was based until returning to his homeland, New Zealand, in 2018.