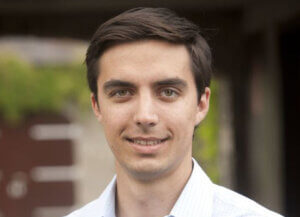 Miguel Clement is a vital cog in the Christophe Clement Stable where he acts as Assistant Trainer to his father and is based between New York and Florida. Upon graduating from Godolphin Flying Start in 2015, Miguel spent some time with Mike De Kock in South Africa before working for Hugo Palmer in Newmarket for two years until returning home to work for his father in 2017. Prior to Godolphin Flying Start, Miguel graduated from Duke University with a B. Sc. in Economics in 2013, he is also fluent in English and French and has an advanced level in Spanish.