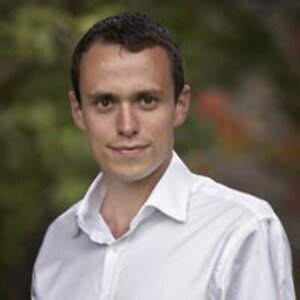 Ludovic Cornuel is Head of Bloodstock at Arqana sales in Deauville, France. Ludovic has been with Arqana since graduating from Godolphin Flying Start in 2011. His role has developed over the years and involves yearling and two-year old inspection and selection for the various Arqana sales as well as recruiting horses in training and fillies off the track. Ludovic also deals with a number of marketing and strategic projects for Arqana involving extensive travelling around France and abroad to countries such as England, Ireland, Russia, Germany, USA and Turkey promoting the sales. During sales time Ludovic is also an auctioneer. He has further used his skill behind the microphone to commentate at various provincial racecourses in the west of France such as Angers, La Roche Posay and Tours.