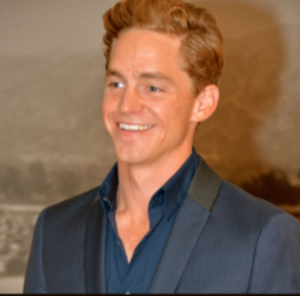 Dan Blacker, a native of Oxford, UK, is a licensed public racehorse trainer based in California. After graduating from Godolphin Flying Start in 2007, Dan spent two years as Assistant Trainer to leading California trainer Richard Mandella and in 2009 he took up the role of Assistant Trainer to Tom Albertrani, splitting his time between New York, Kentucky and Florida. During this time he worked with G1 winners Gozzip Girl, Flashing and Brilliant Speed, who ran in the Kentucky Derby and Belmont Stakes. Dan returned to California and took out his trainer’s license in November 2011, and saddled his first winner less than a month later.