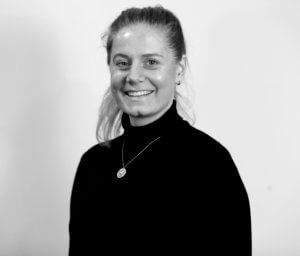 Amanda Prior is the General Manager of Great British Racing International which is dedicated to generating economic activity in the British racing and breeding industries through promotion around the world. Before commencing Godolphin Flying Start in 2013, Amanda had worked at York Racecourse, Doncaster Sales and the Castlebridge Consignment in the UK. She also completed The Irish National Stud Breeding Course in 2012 and worked for Haras d’Etreham, preparing yearlings for the Deauville Sales in France. Amanda graduated from the Leeds Metropolitan University in 2011 with a B. Arts in Entertainment Management.