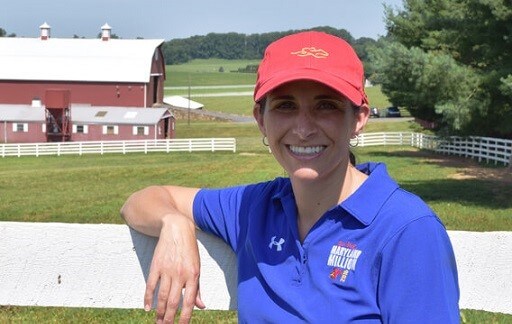 An owner and breeder of Thoroughbreds for more than 30 years, Owens races predominately in Northern California. His legal acumen has been invaluable to the TOC Board over the years, and he has worked tirelessly to advance and protect the interests of owners at the legislative and regulatory levels and in negotiations with other members of the industry.

Following Owens’ decision not to seek reelection to the board in 2022, TOC membership elected owner Johnny Taboada as one of its three Northern California representatives. The new board takes office July 1.

After 18 years with TOC and over 40 years in the horse racing industry, Forney retires from her role as executive director. In addition to her time with the TOC, Mary worked for Santa Anita Park, the California Thoroughbred Breeders’ Association and held various roles during her career in the industry.

“The board joins me in congratulating and thanking both Jack and Mary for their many years of service to TOC and this industry,” said TOC Chairman Gary Fenton. “We know Jack is looking forward to spending more time with his racing and breeding operation, and we hope to see Mary at the races with her family, including her new grandson. California racing is forever grateful to them.”

Egan, born and raised in Fallbrook, Ca., graduated from the Race Track Industry Program and completed the Godolphin Flying Start management training program. Since 2013 she has served as Director of Special Projects for the Maryland Horse Breeders Association.

“It is an honor to be chosen for this position,” said Egan. “I was an intern for TOC in 2006 and had the privilege of working for Mary at that time. I look forward to joining TOC and working closely with the team to effectively represent and grow the pool of Thoroughbred owners in the state of California.”